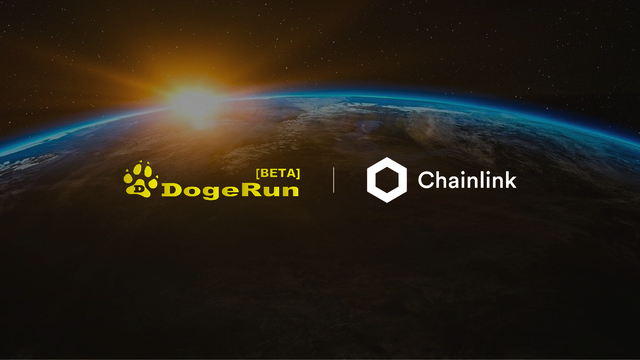 We're excited to announce that the BioFi ecosystem is launching DogeRun—a fair-play NFT game integrated with Chainlink Verifiable Random Function (VRF) on Avalanche mainnet. By integrating the industry-leading decentralized oracle network, we now have access to a tamper-proof and auditable source of randomness needed to create a provably fair mint process that helps ensure no entity can cheat the system and to help determine the winner of each DogeRun race. Each instance of using Chainlink VRF helps power fairness and transparency in NFT mints and game results. Ultimately this creates a more exciting and transparent user experience, as users can race stress-free knowing that both NFT mints and Doge races are underpinned by a verifiably random and tamper-proof random number generator (RNG).

DogeRun is an NFT racing game set inside the Ethos Metaverse where players can use their Doge NFTs as an avatar or companion to explore the UNREAL engine metaverse. Players can also race their Doge against other Doges to compete for prizes! Each race has an entry fee that will be distributed to the Doges that place in the top 3. Doges that don’t place in the top three can benefit from races by receiving scraps, which can be used to craft in-game items! Each Doge comes with a set of skills, some hidden and some revealed, which, if utilized properly, can give players the edge they need in a race. Some traits include speed, distance, gate favor, and the preferred planet! It’s important to understand each Doge to better select how and where to race Doges! 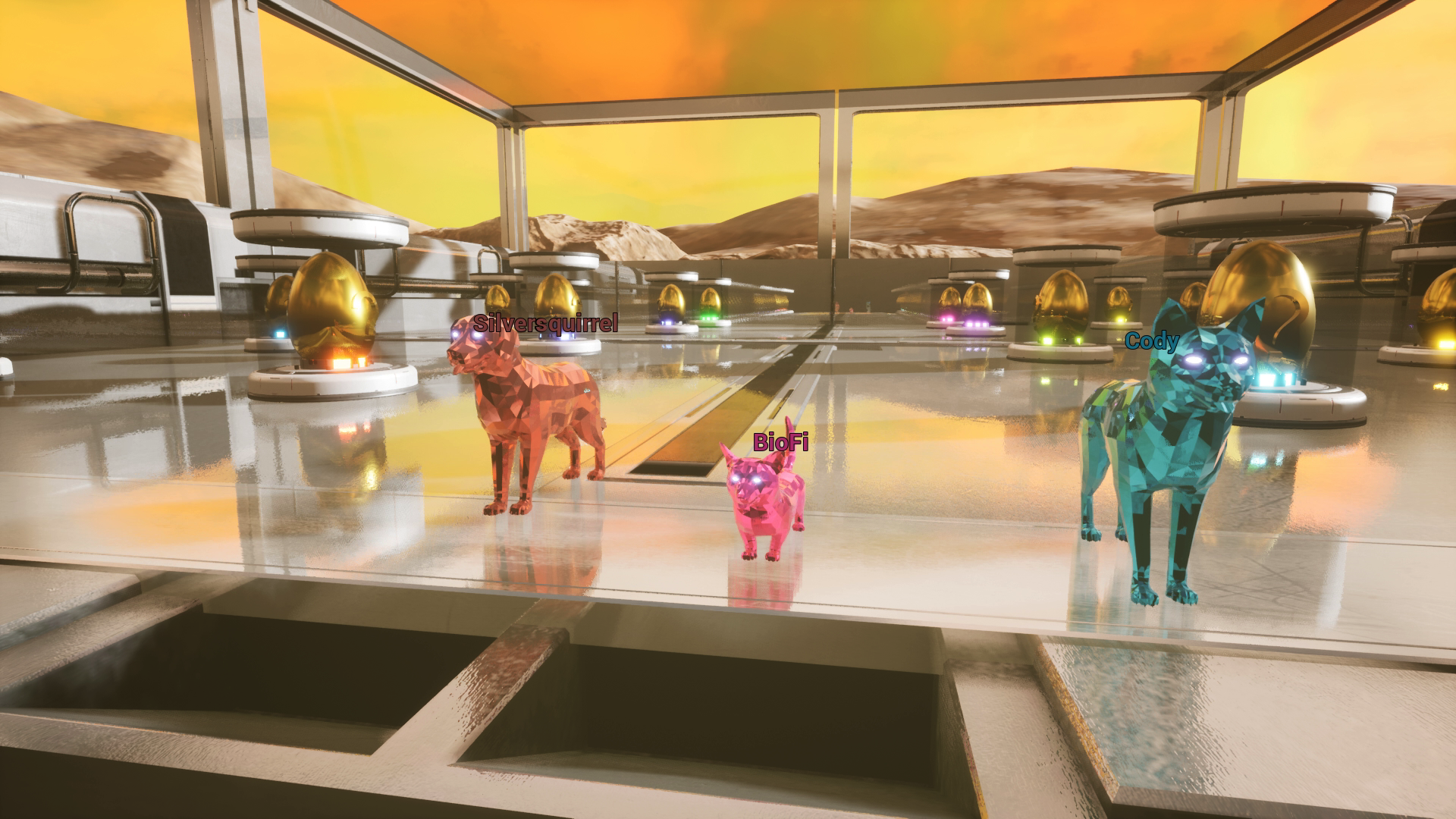 In order to help ensure end-to-end fairness, from NFT mint to DogeRun races, we needed access to a secure random number generator (RNG) that any user could independently audit. However, RNG solutions for smart contracts require several security considerations to prevent manipulation and ensure system integrity. For instance, RNG solutions derived from blockchain data like block hashes can be exploited by miners/validators, while off-chain RNG solutions derived from off-chain APIs are opaque and don’t provide users with definitive proof of the integrity of the process.

After reviewing various solutions, we selected Chainlink VRF because it’s based on cutting-edge academic research, supported by a time-tested oracle network, and secured through the generation and on-chain verification of cryptographic proofs that prove the integrity of each random number supplied to smart contracts.

Chainlink VRF works by combining block data that is still unknown when the request is made with the oracle node's pre-committed private key to generate both a random number and a cryptographic proof. The DogeRun smart contract will only accept the random number input if it has a valid cryptographic proof, and the cryptographic proof can only be generated if the VRF process is tamper-proof. This provides our users with automated and verifiable assurances directly on-chain that the randomness underpinning DogeRun races is provably fair and was not tampered with by the oracle, outside entities, or the DogeRun team.

DogeRun also plans to leverage Chainlink Price Feeds and Chainlink Keepers to access high-quality, decentralized price data and a hyper-reliable smart contract automation service in the future. Applying these time-tested solutions sets the stage for network interoperability and will help further a high-quality user experience so our players can dive deep into a world defined by genuine digital ownership.

“With Chainlink VRF now live on Avalanche, we saw an opportunity to level up DogeRun’s NFT and gaming functionality with a tamper-proof and verifiable RNG. Chainlink is the undisputed industry-standard for blockchain oracle services that are time-tested, reliable, and engineered to the highest level of security.” – Brian Maw, CEO of DogeRun.

Chainlink is the industry standard for building, accessing, and selling oracle services needed to power hybrid smart contracts on any blockchain. Chainlink oracle networks provide smart contracts with a way to reliably connect to any external API and leverage secure off-chain computations for enabling feature-rich applications. Chainlink currently secures tens of billions of dollars across DeFi, insurance, gaming, and other major industries, and offers global enterprises and leading data providers a universal gateway to all blockchains.

Learn more about Chainlink by visiting chain.link or reading the developer documentation at docs.chain.link. To discuss an integration, reach out to an expert.

DogeRun.io is a fair play-to-earn NFT game within the BioFi Ecosystem utilizing Chainlink VRF, crossing the immutability of blockchain gaming with the user-friendly experience of Doge to bring a unique experience to gamers across the globe. Players can participate in a giant competitive Moon Doge experience inside the Ethos metaverse Players can participate in giant, competitive Moon Doge races across the Ethos metaverse to win scraps and prizes in the native BioFi token and other tokens into the future.